View GalleryDrop us a mail!

After graduating from the prestigious Fine Arts school in Zakopane, Poland, under the auspices of the famous artist Antonii Kenar, It took Karolina Frajdenberg 14 years of experience to realize that she couldn’t live without art in her life. A close cooperation with trusted friends gave birth to a joint project to showcase their artistic work to those who love and appreciate art.

Atelier brings together artists who share a common passion for art, as well as persons who wish to spend time together, in a private setting, to exchange ideas about life in general, and to help each other when the need arises; but most of all, to achieve their common goals in life. It is a sort of a family life. 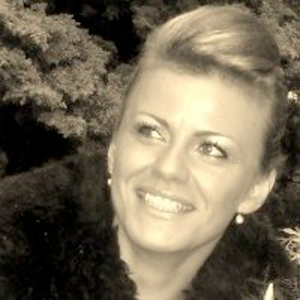 Born in 1981, Karolina started studying Fine Arts in 1996 at the art school (KENAR) in Zakopane. She obtained her Baccalaureate specializing in sculpture. From 2001 to 2007, Karolina followed courses at the Jagellonian University of Krakow, and graduated with a Diploma in Mediterranean cultural Studies in the History of Art (The Death of the Virgin of Caravaggio, first research in Polish).

From the same university, she also had a Master in History (“Napoleon’s Women”), as well as a Diploma in Education. In 2013, Karolina obtains a Certificate in Diplomatic Protocol from the European Academy of Diplomacy.

General culture, art, yoga and meditation constitute a source of immense joy for Karolina, who is also a mother of a young artist, her daughter… 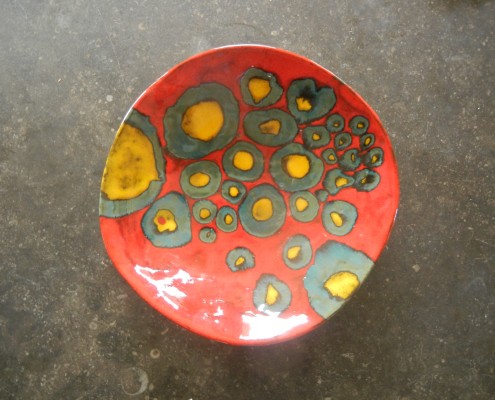 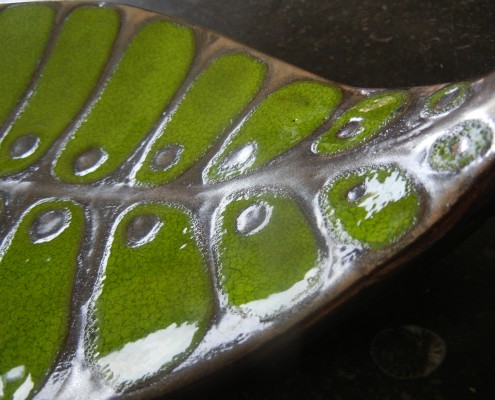 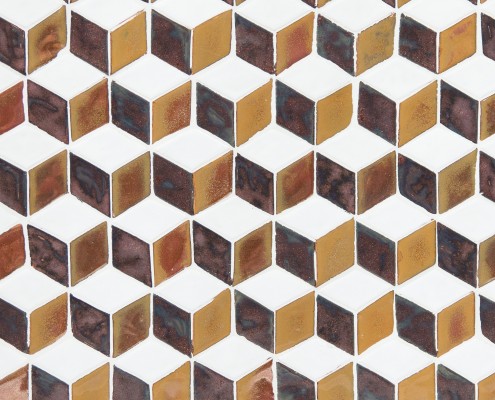 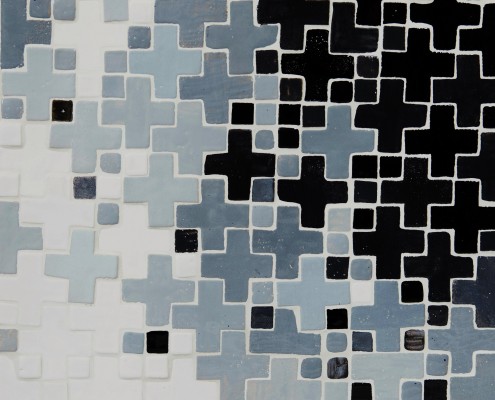